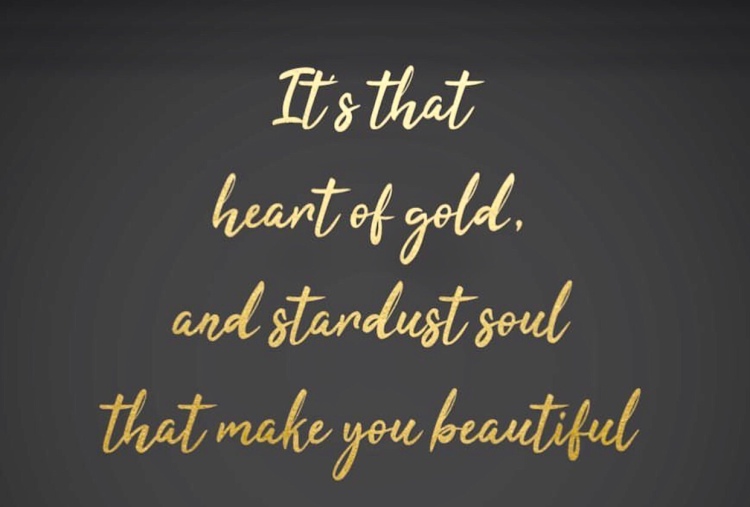 We’ve often heard the saying “being a mum is a full-time job”; but, according to research, it’s actually closer to being two-and-a-half full-time jobs!

A new American study has found that the average mum works an astonishing 98 hours per week – over twice the average working week of 39 hours.

Researchers examined the schedules of 2000 working mums, with children aged five to 12. They found that the average work day of a mum starts at 6.23am and ends at 8.31pm.

They found that even on their “free time”, mums tended to fill their time with tasks; and, of course, the weekends were just as busy as the week days!

Most mums reported having just one hour and seven minutes of “me time” daily. We spend most of our “me time” in the bathroom trying to get a quick shower unaccompanied…

40 percent of mums surveyed said their lives felt like a series of never-ending tasks, while 70 percent reported feeling pressure to provide a healthy diet for their children.

“The results of the survey highlight just how demanding the role of mum can be and the non-stop barrage of tasks it consists of,” said Casey Lewis, Health and Nutrition Lead at Welch’s, the juice company that commissioned the survey, told Yahoo.

The survey also examined what “life-savers” mums relied upon when trying to do it all became too tough.

The extensive list includes wine (us too), grandparents or a reliable babysitter to step in from time to time, Netflix (for the kids or the parents), wet wipes, drive-through meals, healthy snacks and juices, toys and iPads.

Coffee, napping when possible, and the ability to put on an “angry” voice as required were also on the list of top 20 mum-approved lifesavers.

We can definitely testify to the power of all of the above in a stressful situation – particularly coffee in the mornings, or a glass of wine after a very long day.

What do you think, mums? Does this sound like a typical week in your life?

We would love to know what you use as a life-saver when things get difficult. Via Mummypage life as a mom. Leave us a comment and let us know.

As rewarding as parenting is, it can also be frustrating and full of self-doubt. To help quell the worries that most parents encounter at one point or another, Constance Hall, an Australian mom and blogger, shared some wisdom on her Facebook page on Sunday.

Hall wrote that, a few weeks ago, a friend of hers told her that she was “such a good mum.”

“Feeling like a total fraud,” Hall wrote, “I blurted, ‘I don’t feel like a good mum. The kids are driving me so crazy, I’m losing my temper and falling asleep at night wondering where I’m going got [sic] get the patients [sic] for another day.'”

Her friend’s response, however, floored her.

“It’s the silent children, the scared toddlers, the teenagers that don’t come home and the parents who aren’t in communication with their children that I worry about,” her friend, who works as a child therapist, continued. “And kids don’t drive you crazy, you were crazy already. That’s why you had them.”

It’s a simple reminder, but one that really hit home for Hall: “And just like that, I felt like a good parent again,” she wrote. “Deep breaths, you’re doing a good job.” Judging by the fact that Hall’s post has already been shared over 118,000 times at the time of writing, it looks like her friend’s message resonated with plenty of other people, too.

“My son and I have been butting heads the last couple of days,” one Facebook user commented. “I did not sleep last night and spent the whole of today wondering what I am doing wrong. This post could not have come at a better time, thanks I really needed this.”

“I needed this, and all the lovely comments from all the other moms feeling like they are doing a craptastic job,” another wrote. “Thank you all from the bottom of my exhausted heart!!”

Hall’s note of reassurance may seem like a small gesture. But as commenters have noted, sometimes you need to be reminded that you’re doing fine and it’ll all be okay — even if it doesn’t always feel like that. Via Refinery29 Kimberly Truong.