October is breast cancer awareness month. Supermodels Naomi Campbell and Claudia Schiffer have reunited for Tommy Hilfiger‘s 7th collaboration with Breast Health International. Hilfiger created a special, limited edition handbag. The handbag is a midsize tote, with a dark blue body and red side details. The two beauties, both aged 43, were picked by the clothing brand to model a new limited-edition tote bag, priced at $299, with $100 from each sale going towards the non-profit, Breast Health International. Ms Campbell said breast cancer hits close to home because her own mother was diagnosed with the disease and she’s seen ‘first-hand the hardships and challenges the illness can cause.’ These beauties always look amazing and they did it again. The handbag is currently available in select Tommy Hilfiger stores around the world and can be purchased at tommy.com. Enjoy the images below via DailyMail. 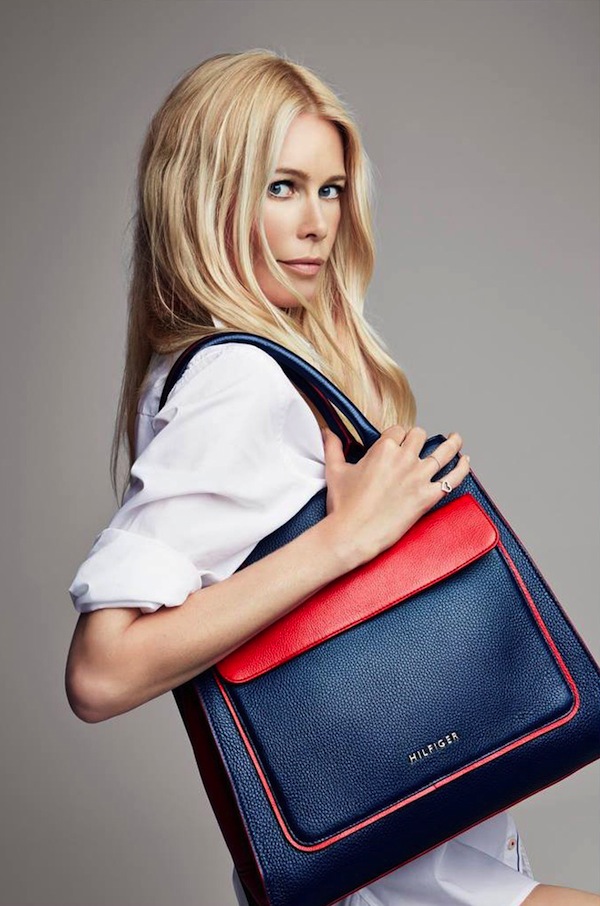 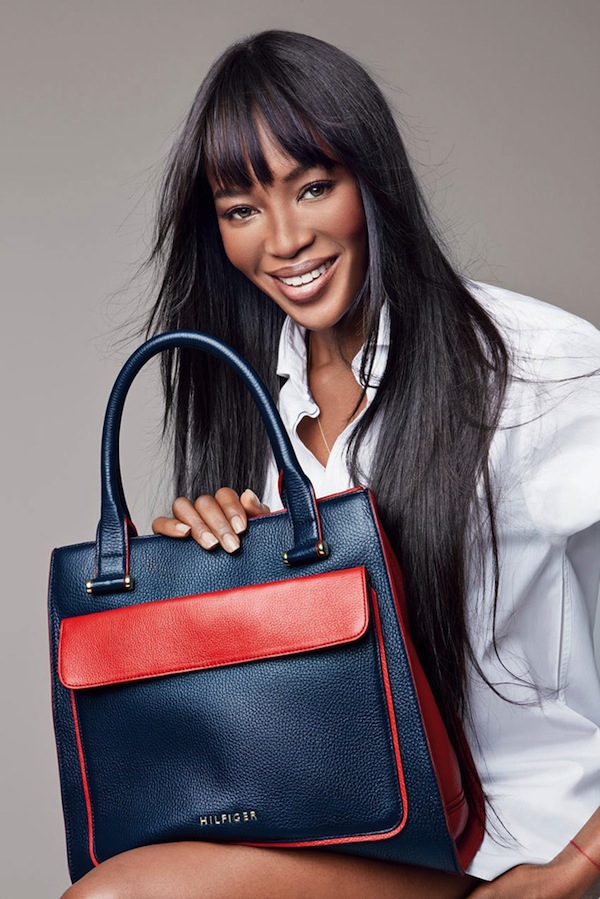 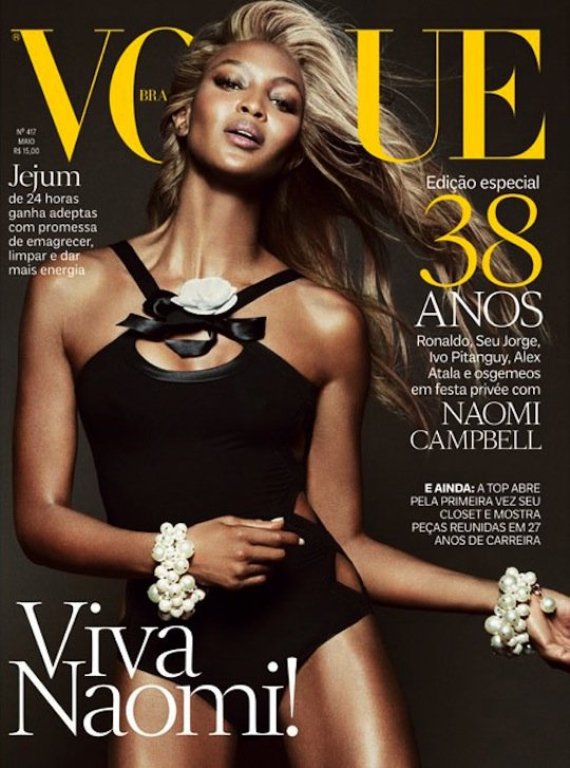 Naomi Campbell traded in her signature dark & lovely locks for a much more vibrant look on the cover of Vogue Brazil‘s May 2013 issue. The British bombshell looks great in a black swimsuit for the Tom Murno photographed cover. See some of the pictures below.

Naomi Campbell in the May 2013 issue of Vogue Brazil

Last fall, Karlie Kloss caused quite a stir when she showed up to the Victoria’s Secret fashion show — a place where long legs and long hair are celebrated in equal measure — with a short, chin-skimming crop. But a hundred or so years before there was Karlie, there was an American dancer known as Irene Castle, who spent much of her early career dancing across Europe and picking up stylish notions, eventually chopping off her long hair into what is now known as the bob. She’s credited with bringing the look Stateside back in the early 1900s, and this soon became the cut to have for all the flapper girls. From then until now, there’s been an epic list of ladies who have shorn their hair, from Clara Bow to Courtney Love.  See below the other notable participants, including supermodels (Linda, Naomi), one Spice Girl and more. 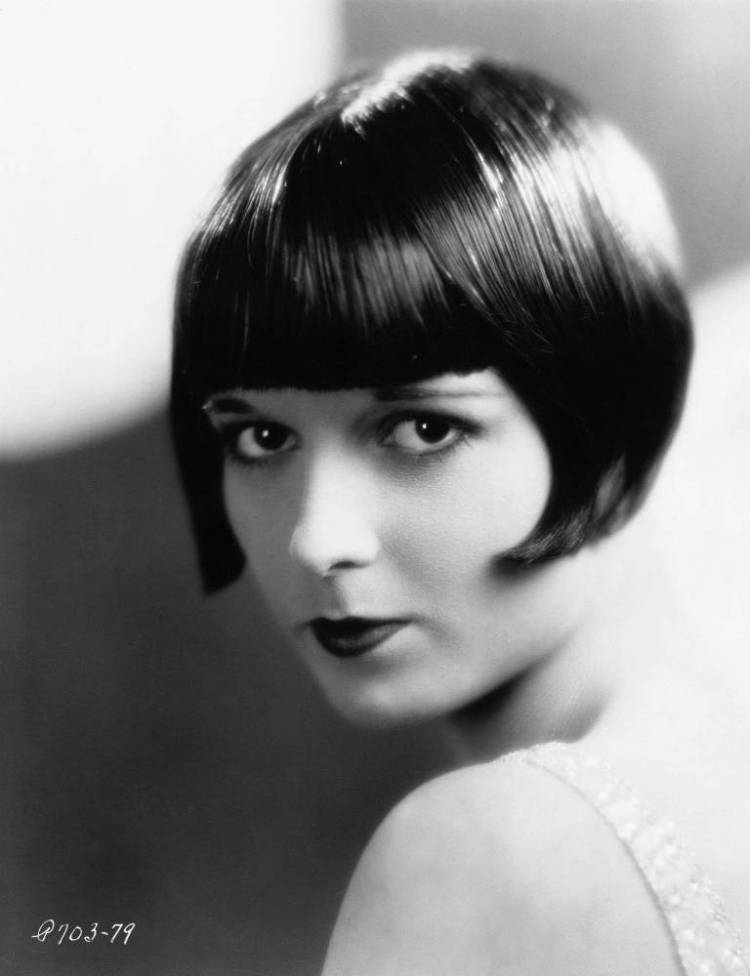 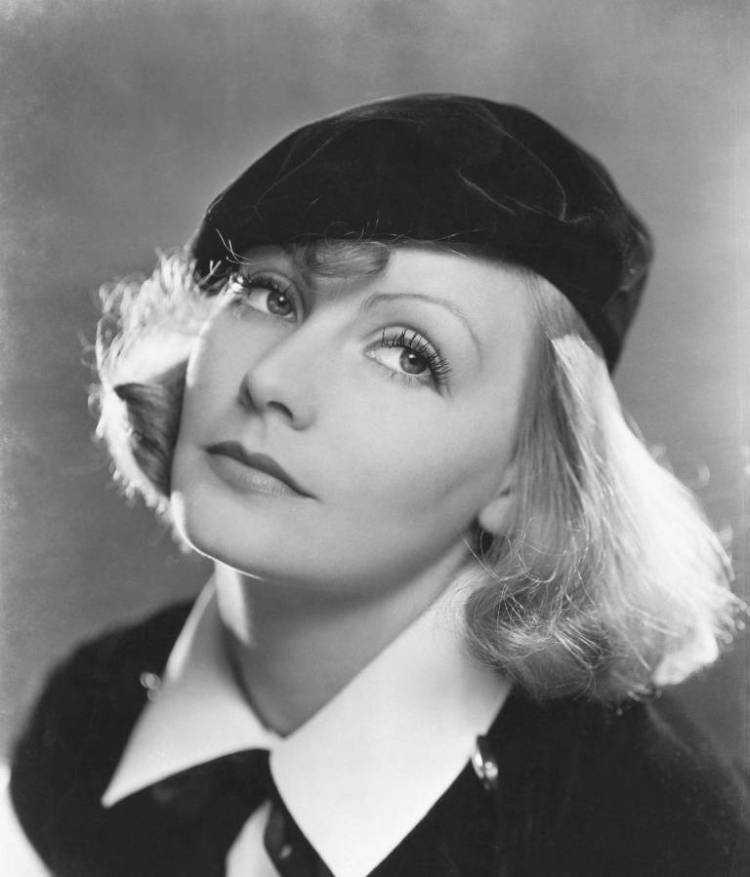 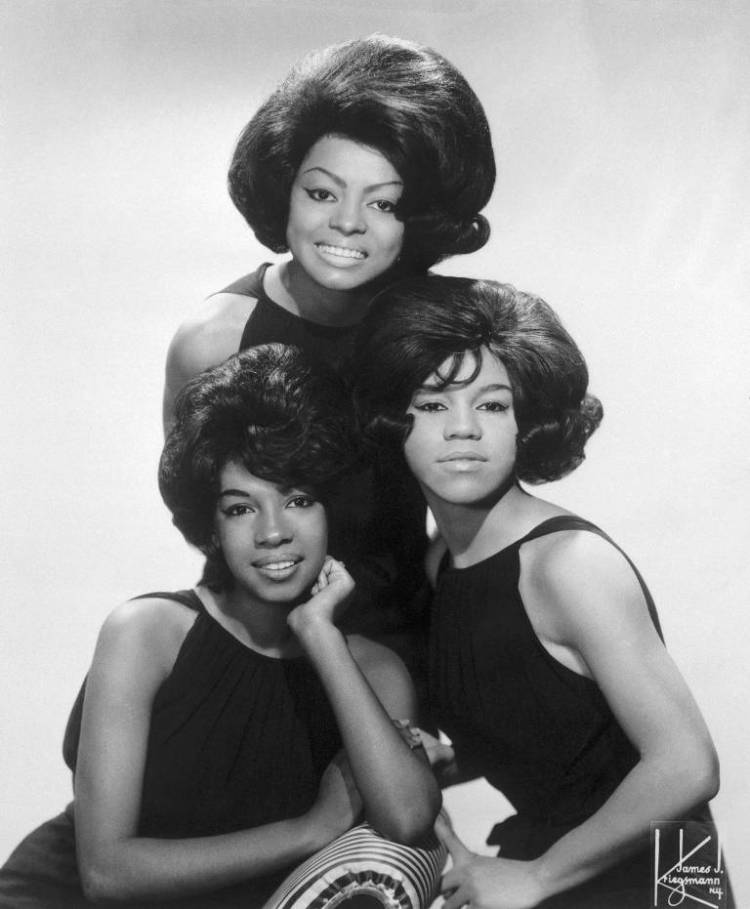 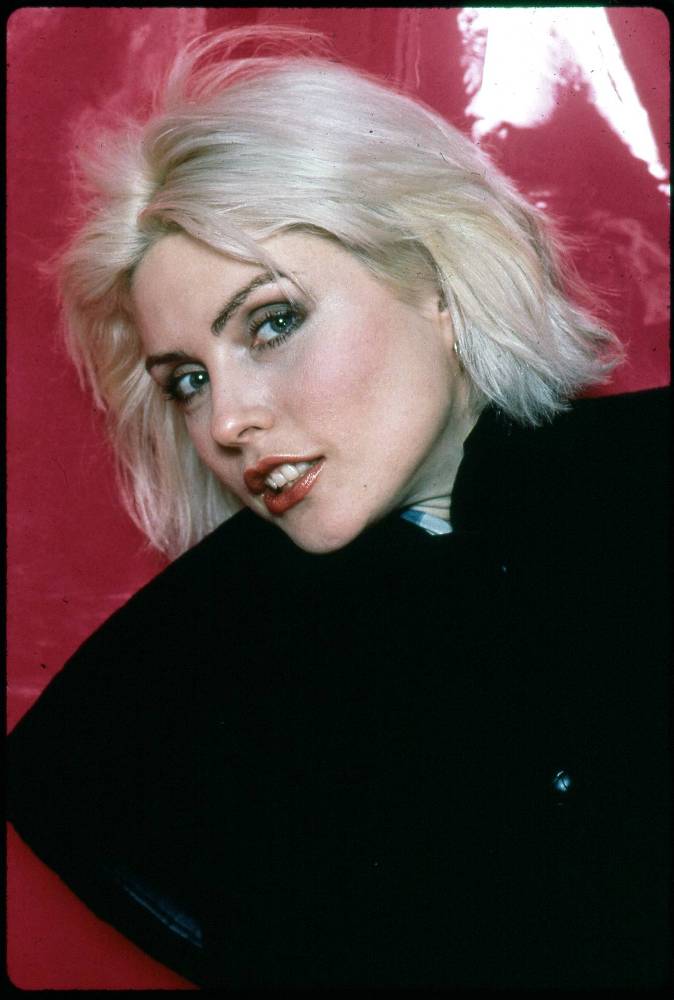 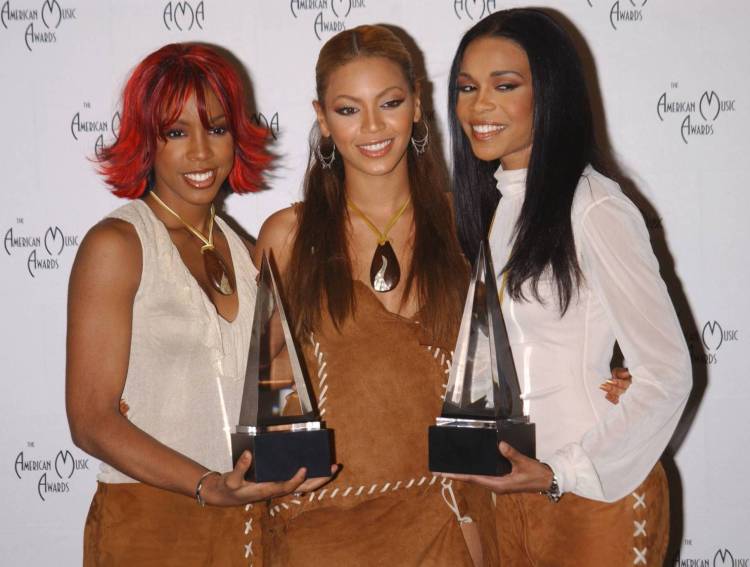 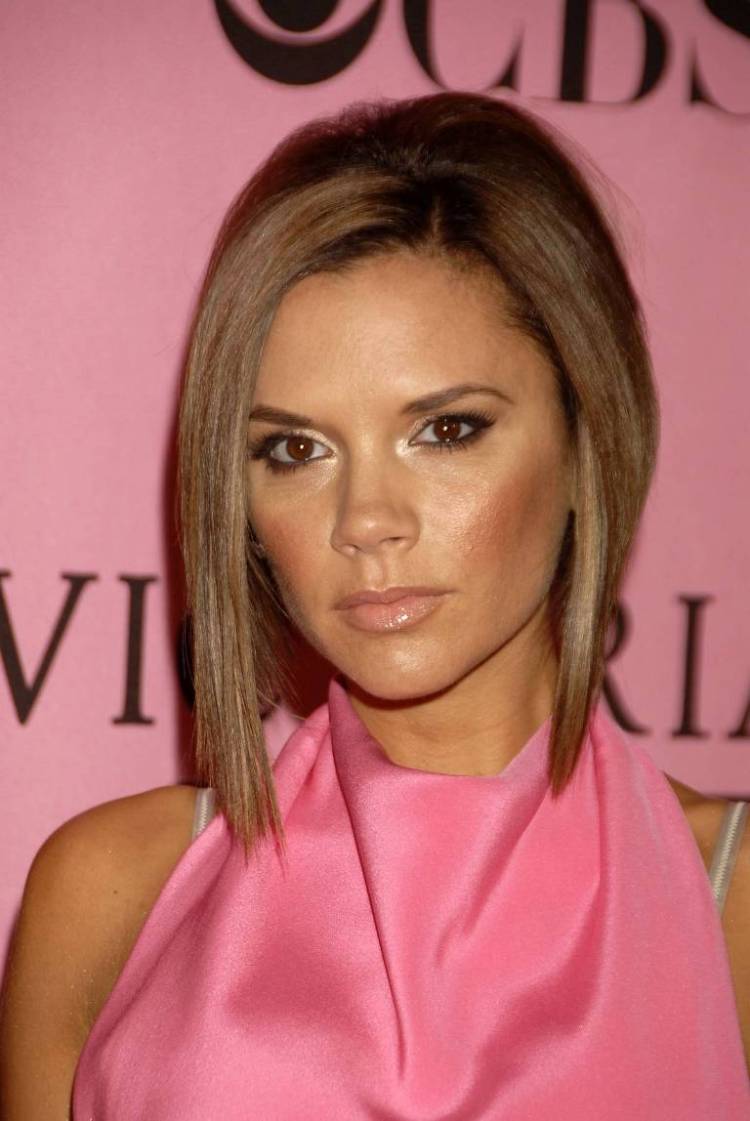 The stars were out this week preparing for the big day “The Oscars”.  Here are some of my favorite outfits this week: 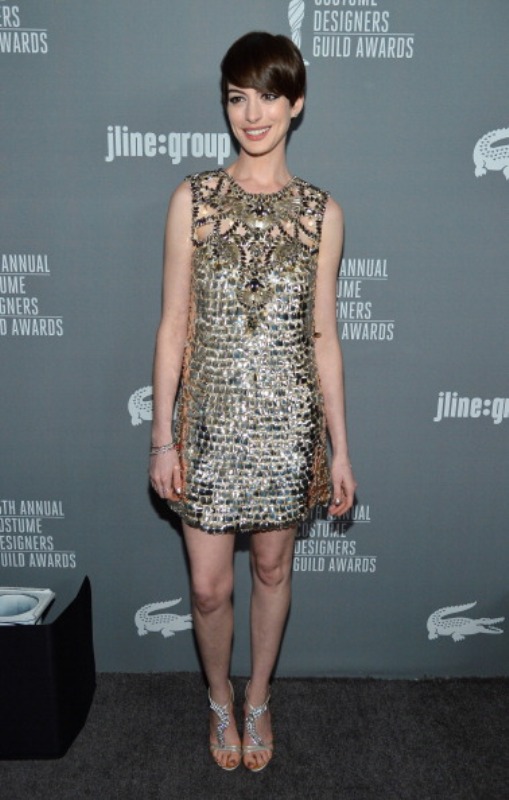 Anne Hathaway in this shimmering Gucci Dress at the Creative Designers Guild Awards. 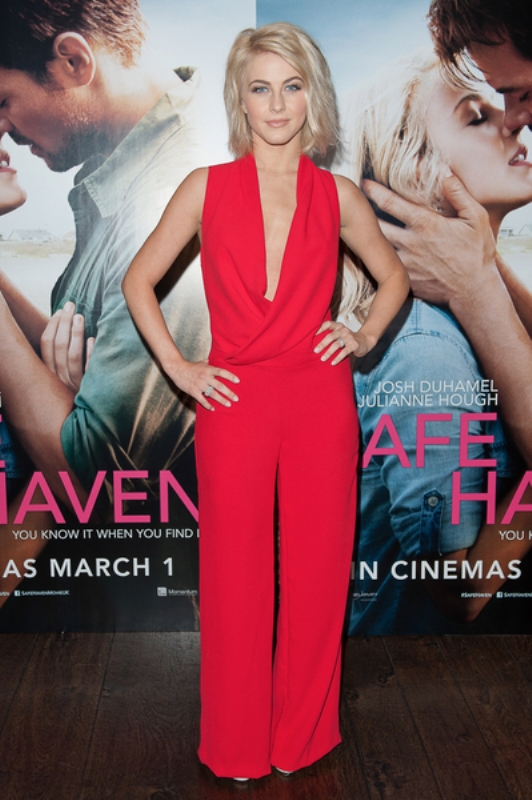 Amanda Seyfried looked so chic in this dior printed dress. 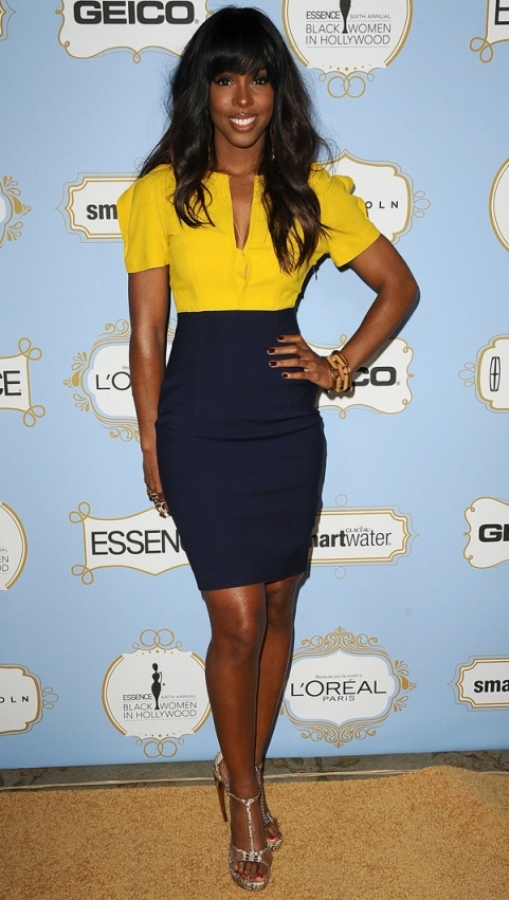 Kelly Rowland looked elegant in a bright yellow and navy dress with T-bar heels and a cute box clutch bag. 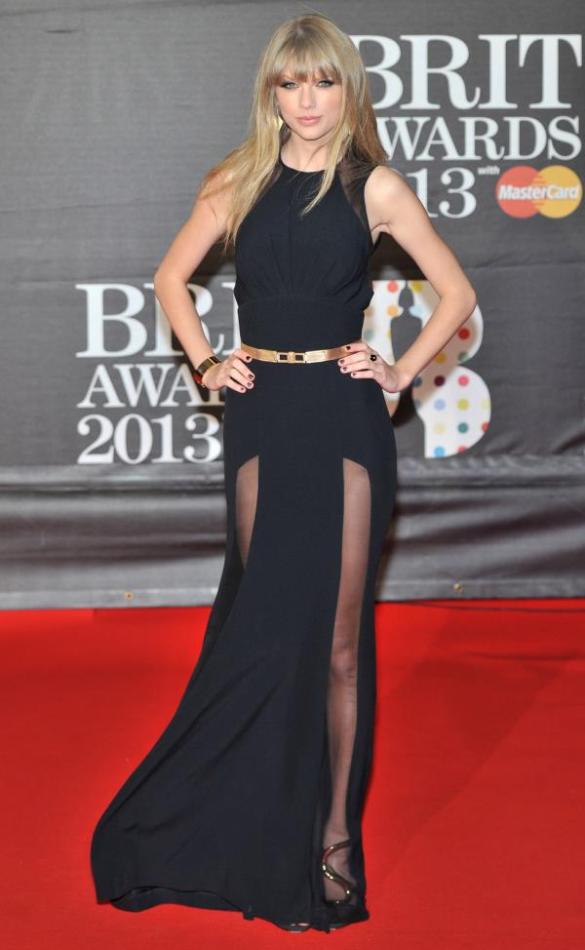 Taylor Swift in a sexy cut out Elie Saab dress.

Selena Gomes in this ultra chic and sexy Versace suit.

Are you getting excited for the Oscars ?  Let me know in a comment below.