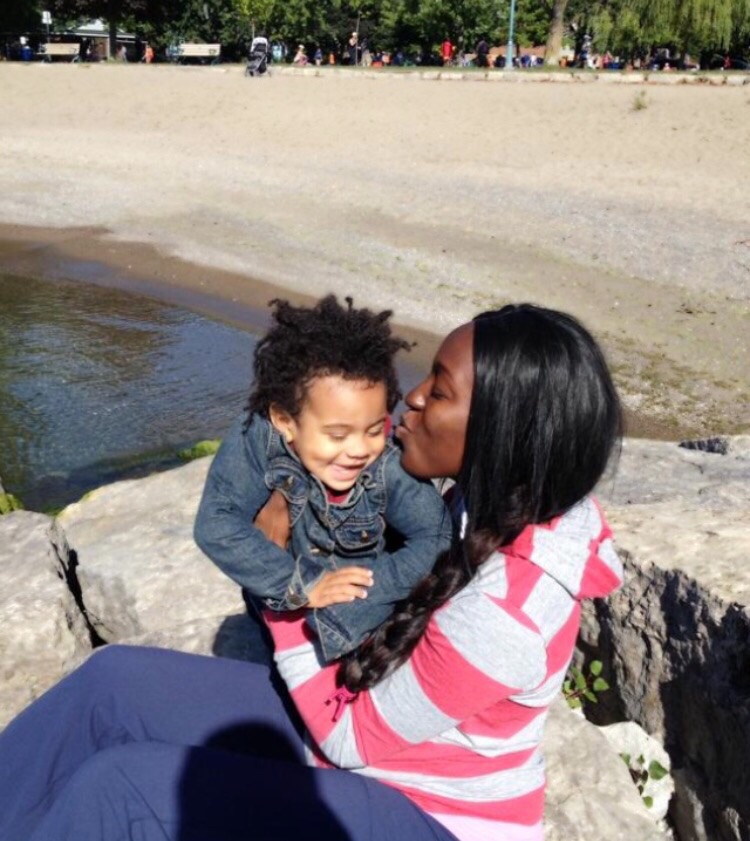 Becoming a mother is a huge change and not every woman responds to it in the same way. For Lauren Apfel, the transition was smooth. For Stephanie Sprenger, it was much less so. In these essays, they discuss the identity issues wrapped up in motherhood and the reality and cultural consequences of maternal ambivalence.

I can relate to Lauren Apfe as motherhood came easily to me and love The part when she wrote: “What I do know is that just because being a mom came easily to me—and I’m saying so out loud—doesn’t mean it will or should come easily to you. We can’t control how we take to motherhood once it descends. But we can vow not to let other people’s versions of it make us feel bad about ourselves.”

Lauren Apfel is a writer and mother of four (including twins). She blogs at omnimom.net and is the debate editor for Brain, Child Magazine. Stephanie Sprenger is a freelance writer, music therapist, and mother of two girls. She is co-editor at The HerStories Project and blogs at stephaniesprenger.com.